The End of DACA: What the End of a Law Means for America 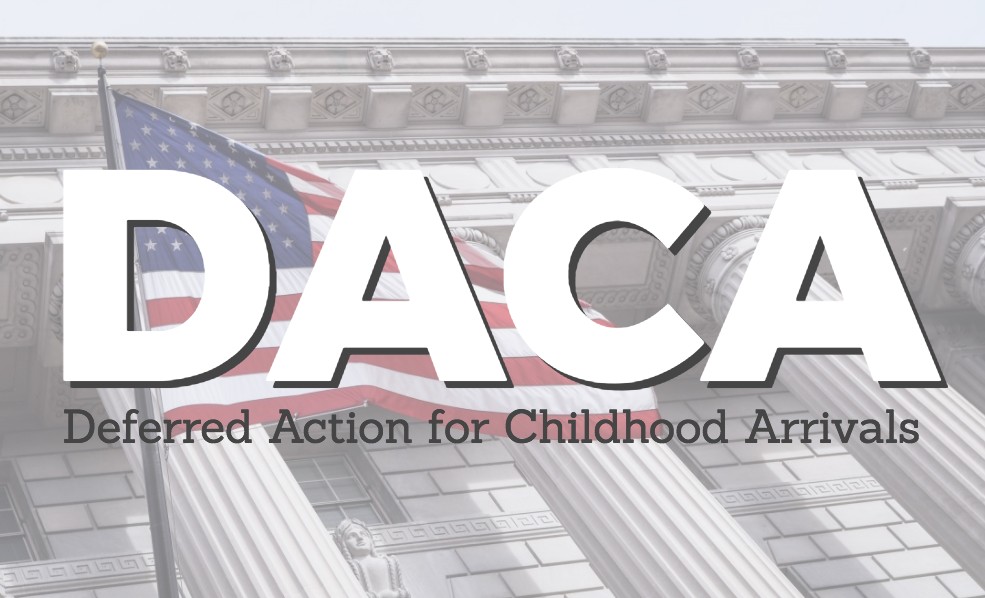 06 Sep The End of DACA: What the End of a Law Means for America

On September 5th, The U.S. Attorney General Jeff Sessions announced the plan of the Trump administration to dismantle DACA, an executive action from the Obama presidency that has served as a protective umbrella for many people living in America. What is DACA? DACA stands for Deferred Action for Childhood Arrivals. It is effectively a law the President Obama put in place which allowed certain undocumented people from staying in the United States and gaining citizenship. So, which undocumented people were protected under DACA? Those that arrived in the U.S. as children (minors), who are not responsible for coming here in an manner inconsistent with immigration policies, but were rather brought here by their parents or other people and not of their own free will. These people, referred to as “dreamers,” were protected by DACA as they pursued college, jobs, careers, paid taxes, served in the military, and behaved as genuinely productive members of society that constantly proved their worthiness to become U.S. citizens.

So what happened to DACA? Earlier this week, President Trump announced, through the Attorney General, that in 6 months, the DACA program would be gone, and all of those under its protection would be at risk to be deported as undocumented persons. That is, unless Congress acts within that period to pass laws that would somehow allow them to stay. The first thought for lawyers becomes: is this legal? And, if so, is it practicable? It is no surprise that scholars of law are all over the spectrum regarding the legality of revoking DACA, but a clear majority express that it is a violation of many Constitutional provisions. Moving forward, the issue with DACA will require Congress to act and come up with legislation that can be signed into law – legislation that might afford certain undocumented persons with the protections that DACA offered, but through a Congressional action rather than an executive action. There are a lot of directions that the future of DACA-esque law can go.

One possible outcome is that Congress drafts legislation that genuinely mirrors DACA, providing protection to all those undocumented children that arrive in the U.S., continuing the exact course of action that DACA took when enacted by President Obama. If done, the drafted bill would need to be signed into law by President Trump – which may or may not happen, depending on how “mirror-image” the draft is to the previous DACA parameters. The next possible outcome could see Congress draft a bill that dismantles any type of amnesty or deferred action for childhood arrivals. This would effectively categorize childhood arrivals under the same laws applicable to standard, adult arrivals with regard to undocumented people.

Many believe that Congress will pursue a hybrid theory in its legislation to come, drafting a bill that provides grandfathered protection to all of those under the umbrella of DACA already, yet compromises by ceasing the program and prohibiting protection from being afforded to future childhood arrivals. Either way, the law governing the matter will always boil down to a debate between the executive powers (power of the president) and the legislative powers (the power of Congress). Many supporters of repealing DACA have stated that they would like to see those already under DACA protection to continue being protected, but under the wing of law passed by Congress, not one that they view to be the product of executive overreach. On the other hand, many skeptics believe that repealing DACA could generate far more problems than solutions. Either way, the current administration has provided a 6-month stay for DACA with a set date of termination, giving Congress a true deadline to act. As the spotlight shifts to Congress, the pressure is placed upon our legislators to deliver a bill within 6-months – the question, however, becomes what will that bill look like, and will it expand upon or reduce the protections provided by the soon-to-be-extinct DACA program?