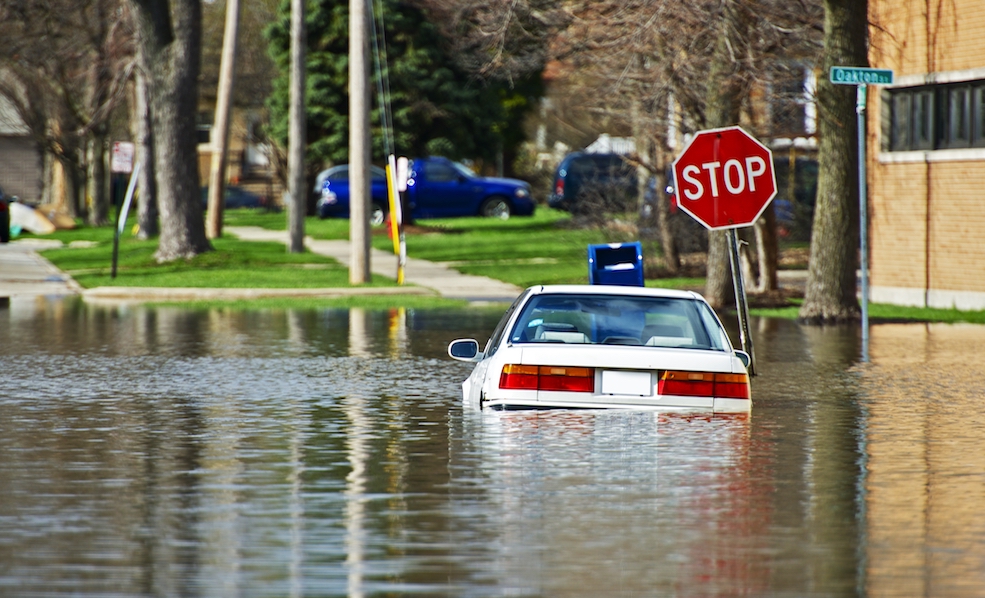 Without any doubt, Hurricane Harvey, which made an unprecedented landfall on coastal Texas earlier this week, will be remembered as a devastating and historic natural disaster in the United States. Hurricane Harvey brought with it damage, disaster, and loss of life. But the most perplexing aspect of the damages felt from Hurricane Harvey might not end up a result of natural forces, but man-made forces, felt by those that attempt to rebuild much of what they have lost in this event.

MOST HAD NO FLOOD INSURANCE

These man-made forces are laws, and one in particular is going to change (for the worse) the situation of many of these citizens already beaten and bullied by the massive force of Hurricane Harvey. Reports show that somewhere between 60% and 80% of homeowners affected by Harvey did not own some type of flood insurance. For the remaining 40% to 20% that did, it may have been too-little, too-late. According to many, a new law that will take effect as soon as September 1st could drastically limit the amount of recovery these homeowners could receive from their flood insurance. While many panicked, some decided to further investigate this legal rumor. The results showed that this law, which indeed goes into effect on September 1st, will not necessarily limit people from filing a claim under their various insurance policies, but it could drastically change the amount that they can recover from a lawsuit against the insurance companies.

While this is a relief for those that rush to reassemble their lives, taking solace in the fact that the claims process is unchanged and that they may focus on their health and safety first and foremost, it is very likely that some of those affected will, one day, file a lawsuit against their insurers arising out of damages (probably not covered) that resulted from Hurricane Harvey. For those citizens, it will surely be a reminder of the tragedy that was and is Harvey, as it will likely reduce the amount for which they can sue. The take-away from all of this is that, while consumer protection laws are a wonderful safety net, the participation in your own State’s legislative processes truly matter. The laws that a State passes might seem, on that given day, “irrelevant.” But, as Hurricane Harvey shows, the worst-case scenario should always be assumed when new laws are allowed to be passed by our legislators that greatly favor one side of the system, be it insurance companies or any other service providers.