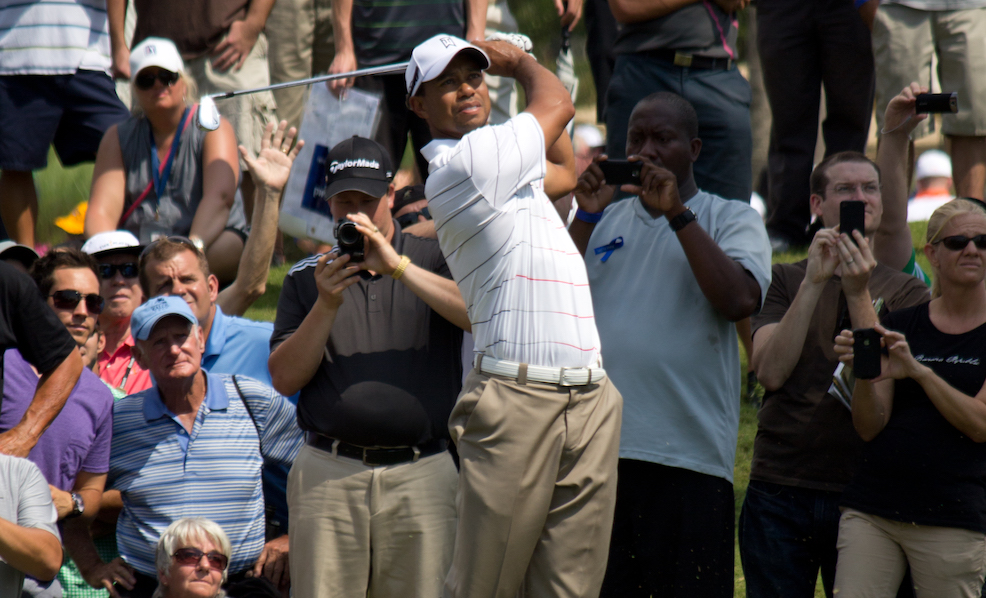 Golf legend Tiger Woods is in the headlines yet again for a potential run-in with the law. This time, however, it may be on his own volition rather than the law finding him. This week, reports have confirmed that Tiger Woods is seeking to file a lawsuit against a website that recently published leaked photos of him and his then-girlfriend, Olympic Skier Lindsey Vohn, nude. “Celeb Jihad,” a website known for posting leaked photos of celebrities, is under threat of suit by Tiger Woods’ lawyer if they fail to remove the photos of the golf legend from their website.

As recent events have shown, Tiger Woods previous run-ins with the law include DUI charges and various other criminal charges. Woods entered a diversion program a few weeks ago as a part of the plea negotiation for his most recent DUI dating a few months ago. Whereas these encounters with the law were probably not desired by Woods, his seeking to file a lawsuit against the website “Celeb Jihad” would surely be a voluntary action by Tiger to seek a remedy for the damages incurred. In fact, the legal issue of leaked nude or otherwise private photographs has been a hot-button issue as the internet age continues to progress. Tiger Woods joins a vast pool of celebrities that have fallen victim to leaked photos of them being leaked by the media and websites for personal gain. U.S. Women’s Soccer Star Hope Solo was victimized by such websites a few years ago, although she opted to deal with the situation outside of the Courts.

The most infamous case, legally speaking, would be the case of former wrestling star Hulk Hogan. Hogan recently sued the media source “Gawker” and effectively bankrupted the company over leaking and refusing to remove a provocative video recording of Hogan. Tiger Woods’ attorney has not commented beyond the fact that they will be seeking legal remedies if the photos stay on the website, but it is likely that they will have an easy time gaining justice. Which brings us to the question: what does the law say about Tiger Woods’ situation? The law tends to be pretty straight-forward when it comes to protecting the interests of people when their private photos are leaked, assuming it causes some time of damage recognized at the law. Although recovery is never certain, it is pretty well-established that the precedent of Hulk Hogan’s infamous Gawker case of recent years will work greatly to Tiger Woods’ favor, should he seek a legal remedy.