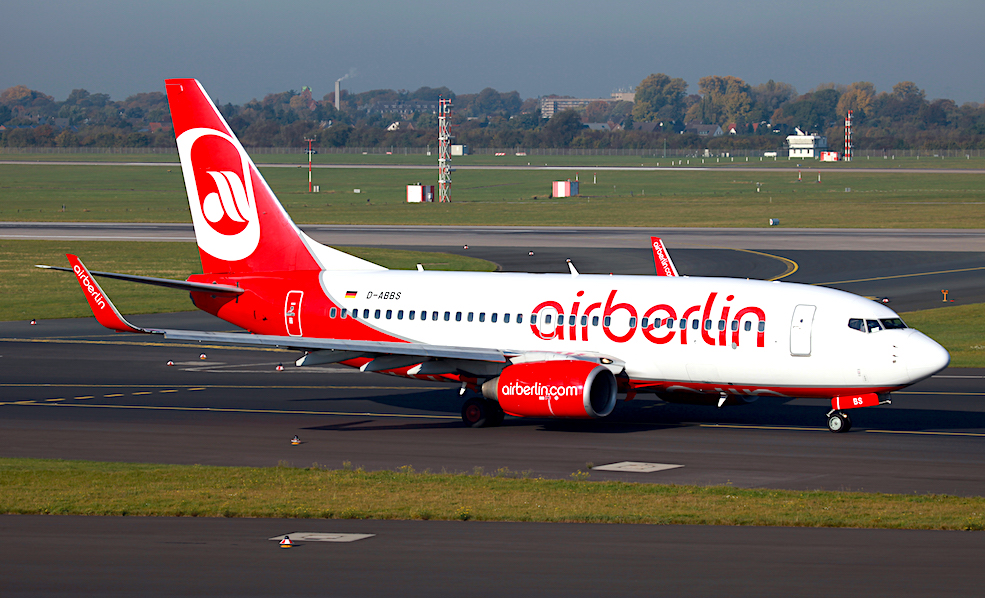 We’re all familiar with Bankruptcy: the process of law by which a person or entity can eliminate their debt or reorganize it in a way that makes paying it off more manageable. Just this week, Air Berlin – the second largest airline in Germany – just filed for protection under bankruptcy. The reason for bankruptcy is often complicated, especially when large companies are involved. With Air Berlin, the case is no different. The largest shareholder of Air Berlin stock (Emirates-based national airline “Etihad”) has pulled out of the airline and declared that it will no longer be a majority shareholder of Air Berlin stock. As a result, the 7,000 employees of Air Berlin will likely need to seek other employment. Lufthansa, Germany’s titan airline, has since picked up the service of some Air Berlin planes to help prop up the struggling airline.

In bankruptcy, it is often normal for a company to seek aid from some source so that it can mitigate its damages. Some of the U.S. car manufacturers seeking government bailouts during the recession is a prime example, as some of them went on to seek protection under bankruptcy, or minor protection under bankruptcy-related mechanisms. Air Berlin has now received a loan from the government of Germany for the equivalent of $177 million to help the airline carry out the remaining contracts it has with clients that have booked flights for the next few months to next year. This is the second-time Etihad has pulled out from backing another airline. Alitalia of Italy recently entered its second round of bankruptcy protection after the Emirates-based airline backed out of financial support.

With Air Berlin in dire straits, it makes you wonder whether the bankruptcy processes the world over should be kept in place. The truth is, each time a large company undergoes bankruptcy (whether it reorganizes or liquidates), the process is shielding and protecting many of the people involved from further damage. While Air Berlin would have liked to stay in operation as one might guess, the mitigation of damages under such processes will surely provide a cushion as the business aims to wind up and take its final flight.